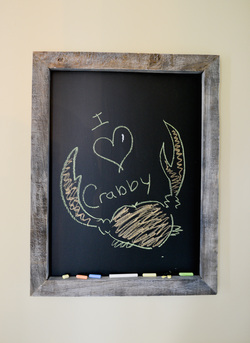 In mid-April I was asked by a dear friend to undertake a project of somewhat undefined proportion.  I was, quite simply, to prettify a beach cottage in preparation for the Easter arrival of its owner, Mika Brzezinski, co-host of MSNBC's Morning Joe.  Little did I know that this project would become a five-week whirlwind with friends, construction crews, landscapers, and housecleaners respectfully trying to stay out of each other's way as they stepped over cardboard boxes and avoided freshly painted door jambs.

Thanks to the amazing hard work of all, within a few weeks much of the house was transformed.  The two-story porch structure was rebuilt and furnished to accommodate parties and sleepovers; the living and dining areas were redecorated; the pantry was completely redesigned with custom cabinetry; the kitchen was given a minor facelift and outfitted with new dishes and cookware; a first floor bedroom became a soothing retreat; and a second-floor child's bedroom was converted into an office for Mika's new venture: Know Your Value.

I appreciate the phenomenal efforts of all those at E. M. Rose Construction, Norton Upholstery, and Henderson Stirling who spent long days and late nights with cheerful attitudes and an abundance of talent. 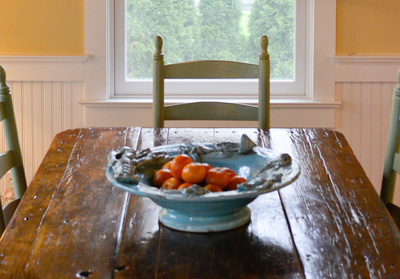 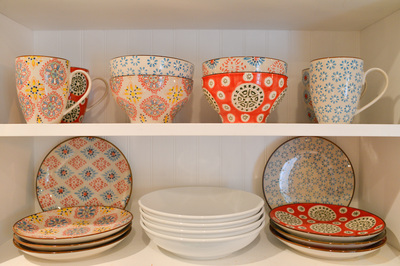 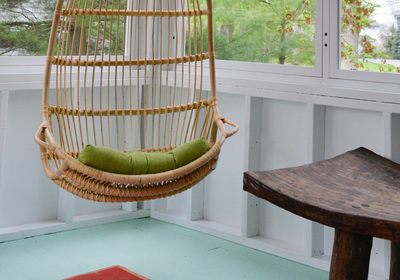 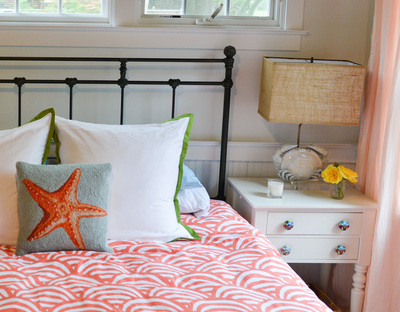 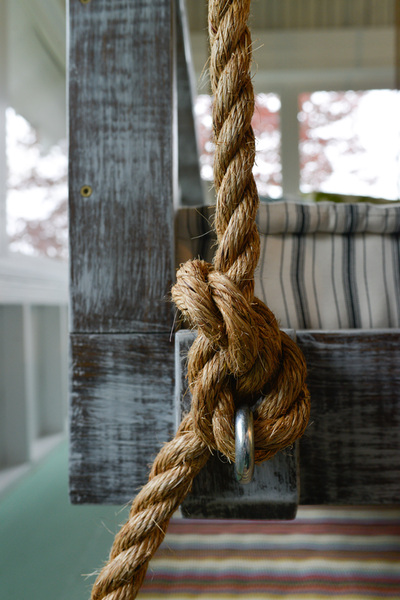 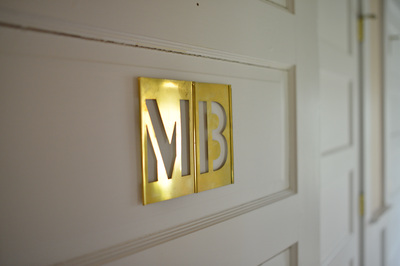